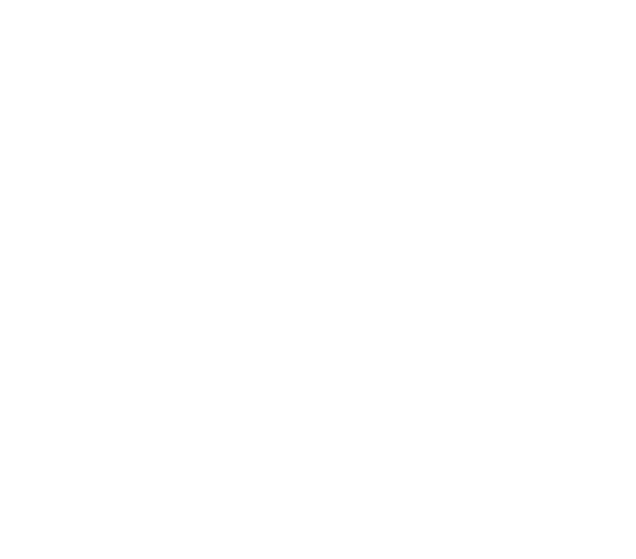 He holds a bachelor’s degree in Business Administration from Las Cruces University, New Mexico, and a postgraduate degree from Harvard Business School. He is chairman, chief executive officer and founding partner of Grupo Bafar. He has led the company since its inception in 1983 and is a member of various committees such as the Mexican Meat Council (Consejo Mexicano de la Carne), National Chamber of Transformation Industries in the State of Chihuahua (CANACINTRA Delegacion Chihuahua), member of the National Association of Certified Meat Packers (Asociacion Nacional de Empacadores TIF) and the National Agricultural Council (Consejo Nacional Agropecuario). He is also a board member of "Food Group" and the Mexican Consumer Products Industry Council (Consejo Mexicano de la Industria de Productos de Consumo, Conmexico), as well as a member of the Business Coordinating Council (Consejo Coordinador Empresarial). He is also a member of the board of directors of several organizations such as NAFIN, Monterrey Institute of Technology and Higher Education (Instituto Tecnologico y de Estudios Superiores de Monterrey, ITESM), Banamex, Telmex and BBVA Bancomer. He served as mayor of the city of Chihuahua. He is regarded as one of the 100 most important businessmen in Mexico and one of the most influential leaders in Mexico according to several media.

He is a Certified Public Accountant from ITESM (Monterrey campus) and holds a postgraduate degree from Harvard Business School. He is VP and director of mergers, acquisitions, and alliances of Grupo Bafar. Throughout his more than 30 years with Grupo Bafar, he has held various management positions and has been a pioneer in the development of products, markets and brands of processed meats and cheeses in the Mexican market. He has been a leader and key player in the acquisition of several companies such as Grupo Burr in the Mexican Pacific, Parma, Sabori and Campestre brands owned by Nestlé, Ponderosa deli meats in Northeast Mexico and Zagora stores in Puebla.

He studied Industrial Engineering at the Ibero-American University (Universidad Iberoamericana). He has 40 years of professional experience in the financial sector. He works as an independent financial consultant and serves as an independent director in several publicly traded companies in Mexico. Until 2002, he was a partner at Capital Access, an investment banking firm. He was a director in GBM Grupo Bursátil Mexicano, Casa de Bolsa and he held executive positions in the promotion and operation divisions of companies, such as: Casa de Bolsa Banamex and Multivalores Casa de Bolsa, of which he was Partner and CEO.

He is an industrial and systems engineer from ITESM and has postgraduate studies from New York University. He has more than 20 years of experience as a business advisor, is a founding partner of Alfaro Davila & Rios S.C. (ADR), and he held senior positions at Credit Suisse and Donaldson, Luftkin & Jenrette Investment Bank. He is a specialist in mergers and acquisitions, restructurings, financings, capital markets operations and investment, and was involved in major transactions of publicly traded companies in Mexico and abroad.

He holds a degree in industrial and systems engineering from ITESM and completed the senior management program at Harvard Business School. He is the chairman of Grupo Ruba, a major home builder in Northern Mexico, as well as of Cubiertas Industriales de México (Cubimsa), a company engaged in waterproofing, insulation, and natural lighting for roofs in buildings and industrial warehouses, and manages an important cattle ranch in the state of Chihuahua. He was president of the Mexican Employers' Association (Confederación Patronal de la Republica Mexicana, Coparmex) in Chihuahua, as well as director of Grupo Punto Alto, Grupo Cementos de Chihuahua and Coparmex at a national level. He was president of Centro de Desarrollo para el Liderazgo Humano, A.C. and is a member of the board of ITESM.

He holds a law degree from the Ibero-American University and has postgraduate studies at New York University and the Hague Academy of International Law. He is a partner of the law firm EGAO and has more than 35 years of experience advising clients in structuring and establishing joint ventures in Mexico and has actively been involved in numerous mergers & acquisitions and licensing and technology transfer agreements. Legal advisor on maquila regulations to the industrial promotion office of Yucatan and Chihuahua. Speaker and panelist at the Latin American Chamber of Commerce in Switzerland, international tax chapter. He has been a speaker and panelist on the legal framework of international lending in various forums such as the American Chamber of Commerce of Mexico and legal education programs at Freshfields Bruckhause Deringer LLP.

He holds a bachelor's and master's degree in business administration from the University of Alabama and has more than 15 years of professional experience in the export manufacturing industry in Mexico, the United States and Canada. He is Vice President of Purchasing at Electrolux AB in North Carolina, one of the leading manufacturers of electrical appliances. He has held key administrative and financial positions in Franke and The Vista Corporation, major manufacturers of home and industrial furniture and appliances. His professional experience has allowed him to execute long-term strategies for projects throughout North America, building alliances with the government and achieving significant savings and operational efficiencies in the projects he has been involved in. 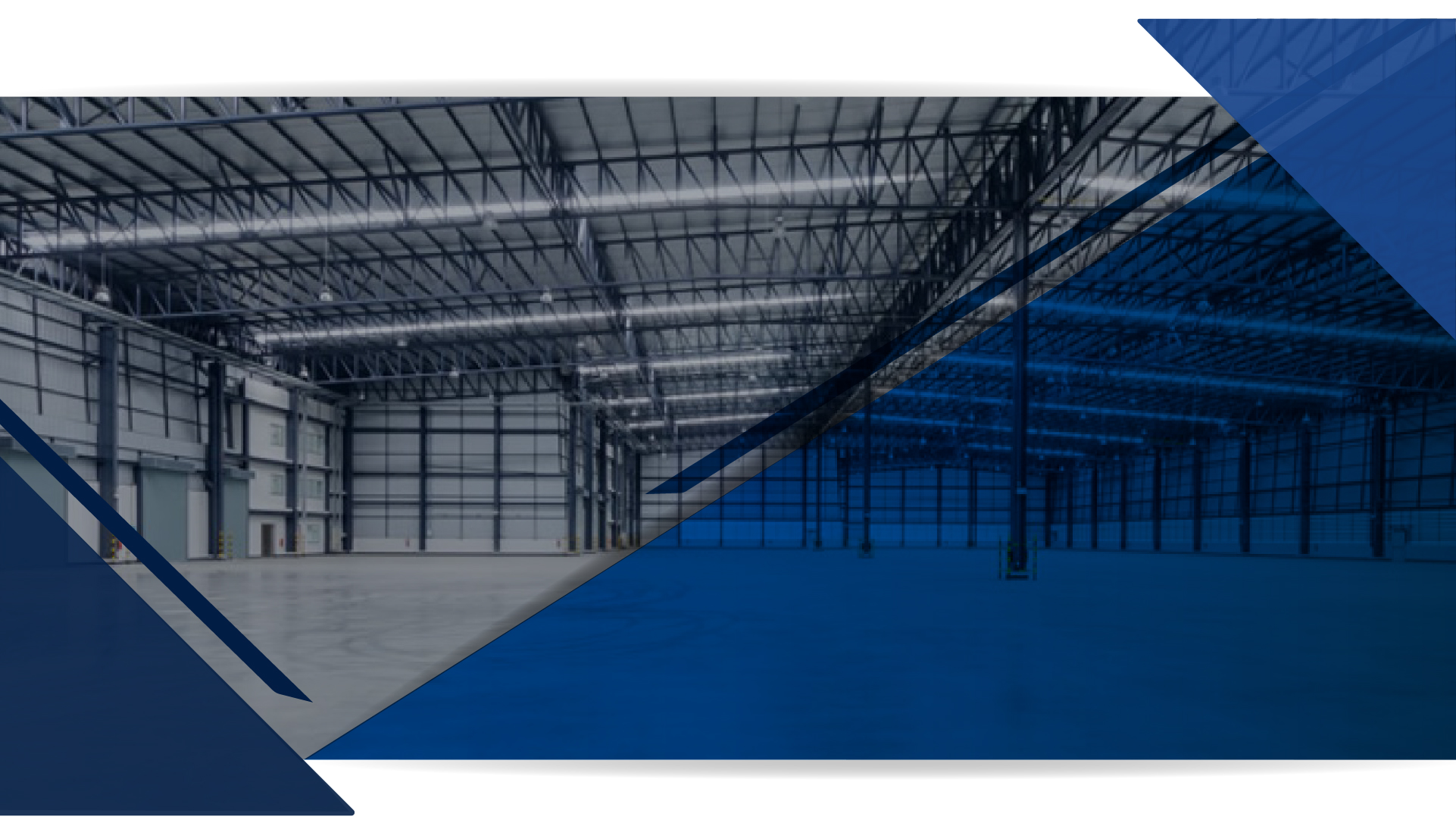